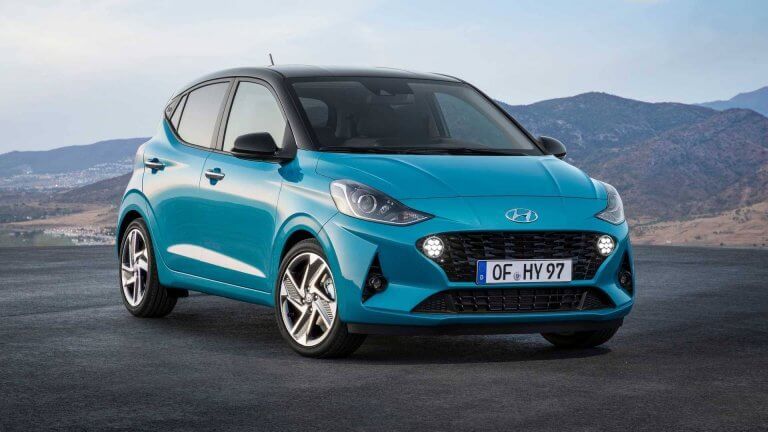 The Driver and Vehicle Standards Agency (DVSA) has made a rule amendment that requires learners taking their driving test to double-check the vehicle they are driving.

Using a driving instructor's vehicle to accomplish a driving test is not required.

Learners are allowed to drive their own cars as long as they follow certain guidelines.

However, there is a list of prohibited automobiles, and another type has been added to the list.

The DVSA stipulates that vehicles must be smoke-free (you cannot smoke in it just before or during the test) and capable of reaching speeds of at least 62 mph.

The DVSA has also established a list of vehicle models that pupils are not permitted to use during their driving tests.

The Smart Fortwo (2-door) was recently added to the list when the government agency updated the guidelines. The car joins four other models on the list of prohibited vehicles:

The vehicles were ruled unfit because their design obstructs the driver's or instructor's view of the road. Other cars have been prohibited due to product recalls, which means they may be unsafe: